Residents north of Frisco warn us that The Force is strong in Downtown Celina, Texas.

Join Celina, Texas, for out-of-this-world fun at the 3rd Annual Star Wars Movie Night on the Square on Saturday, Oct. 21, 2017.

Activities for the 3rd Annual Star Wars Movie Night on the Square in Celina, Texas, will run from 4 to 7 p.m. Oct. 21.

This year’s Celina TX Star Wars: Movie Night event promises to be bigger and better with free family friendly favorites such as build your own lightsaber, a Padawan fitness academy, Escape from Scariff obstacle course, and photo opportunities with a movie character. There will also be several chances to win prizes by participating in the costume contest, trivia contest, and cardboard spaceship contest (build it at home and bring for judging). Plus, the event organizers have we added some new activities including Jedi mind tricks and lightsaber training.

Brookshire’s will be there. Free hotdogs for kids 12 and under while the hotdogs last courtesy of Brookshire’s grocery store.

The Celina TX Star Wars Movie Night event will conclude with a showing of last year’s hit Rogue One: A Star Wars Story (PG 13) after sundown.

Several Celina-area businesses have already committed to sponsor the event including:

The Celina Main Street program will be celebrating its 20th Anniversary before and during the event.

The mission of the Celina Main Street (972-382-2682, ext. 7002) program is to make downtown Celina a destination while maintaining the historic character by following the principals and guidelines under the Texas Main Street program and the National Center for Historic Perservation.

Allen quarterback Seth Green passed for 122 yards and ran for 126 in a 65-0 victory over the Plano Wildcats.

Green, who passed for a touchdown and ran for another, completed nine of 13 at Eagle Stadium in Allen in the District 6-6A game.

Green scored the game’s first touchdown on a 58-yard run at 10:55 in the first quarter. Green found Camden Harrison (5 for 73 yards receiving) open for a 44-yard touchdown pass at 8:55.

Allen’s defense put points on the board when Anthony Taylor took an interception return 70 yards at 3:19 before halftime.

In the second half, Jakob Yandell went 34 yards on his interception return. Allen (4-0) scored five touchdowns in the third quarter.

Next, Tate Caplinger scored on a 32-yard fumble return.

Plano West (1-2) made it on the scoreboard when Logan Williams found Tanner Harmon open for a 14-yard pass at the end of the second quarter.

Smalls, who passed for 306 yards, hit Tim Wilson for a 25-yard touchdown pass early in the third quarter. Smalls closed the scoring out in the fourth quarter with a 5-yard run. Smalls finished with 51 yards rushing and three touchdowns.

Desmond Bowden had 40 yards rushing. Meadors had 40 too.

Plano East plays next on Oct. 2 against Boyd. The Plano – Plano East game will be on Oct. 9.

Flower Mound’s Chase Lembke punched in a 2-yard run, and Josh Grant kicked the extra point for the win. Boyd had a chance to win but its field-goal try missed at the end of the 6-6A game.

Saddler (18-40-0) passed for 255 yards against the Lobos. Saddler found Colton Nielsen open twice early for touchdowns. Nielsen (8-105 yards receiving) scored on passes of 26 and 17 yards in the first half. Hakeem Wiley (2 for 30 yards) caught a 25-yard pass from Saddler to ensure the win.

Frisco Legacy 38, Grace Prep 31: Jack Henry Knight (11-19-0) passed for 180 yards and three touchdowns. Chase Eisenmann ran for 176 yards on 31 carries and scored two touchdowns. Eisenmann caught five passes for 33 yards. He scored on a 3-yard run in the first quarter and off a 25-yard run in the second quarter.

Pepper Snider caught eight passes for 154 yards. Snider scored on receptions for 29 and 31 yards from Knight.

Legacy (3-0) plays at Tyler Grace on Friday, then back at home against Tyler All-Saints the following week.

Frisco Lone Star 41, Frisco Liberty 14: Robert Hall scored the first of his two touchdowns on a 5-yard run in the first quarter in unbeaten Lone Star’s 41-14 victory over Liberty at Toyota Stadium in District 9-5A.

In the third quarter, Shelley scored on a 16-yard run with 4:06 left. Shelley finished with 106 yards rushing on 15 keepers.

Liberty takes on Frisco Wakeland on Friday, Sept. 25 before taking a week off. Liberty plays at Little Elm on Oct. 9.

Celina’s Shane Gerths scored on a run of 1-yard in the second quarter. Gerths returned a fumble for Celina for a score with five seconds left in the first half.

Riley Nebeker caught two touchdown passes in the second quarter on throws of 56 and 51 yards.

In the third quarter, Ismael Ortiz scored twice on runs of 6 and 1 yards against the Friars. 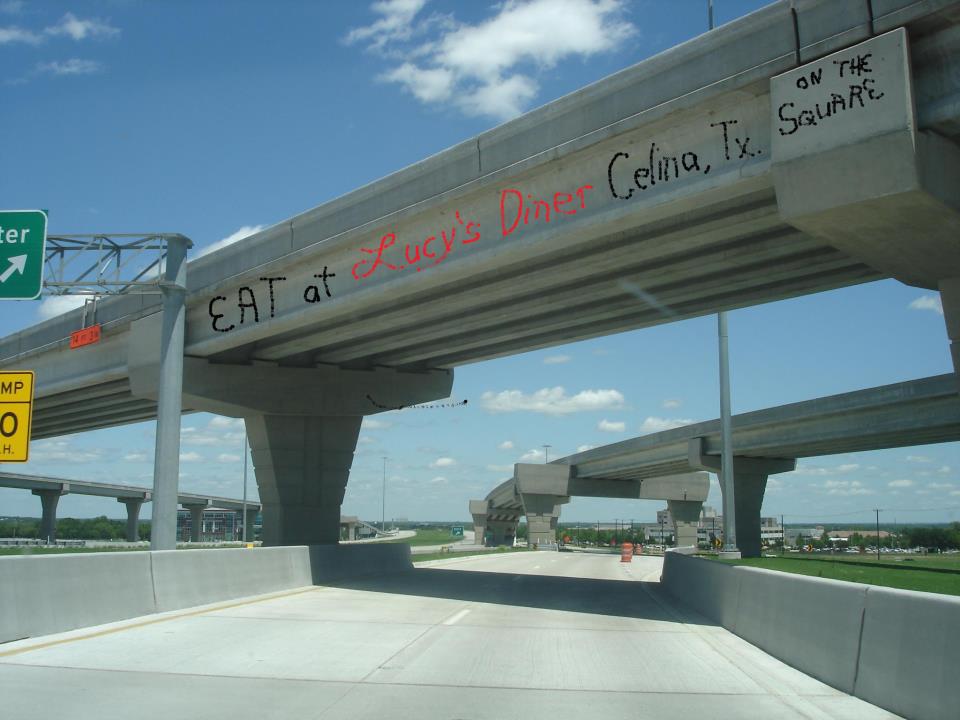