The Dallas Sidekicks open the MASL season against the Kansas City Comets at 7 pm. Saturday, Jan. 2 at in the Allen Event Center. Ring in the new year will all the exciting action that professional indoor soccer provides by attending the Dallas Sidekicks Home Opener Presented by Comerica Bank.

The Sidekicks are looking to avenge their lone loss from the Central Cup after losing 8-3 to the Comets back on December 12th. Dallas was very much in the game down a goal at 4-3 thanks to a hat trick from All-Star Lipe. Kansas City pulled away as the Sidekicks threw caution to the wind trying to climb back into the game.

Dallas last hosted the Comets on Dec. 22, 2019 at the Allen Event Center defeating Kansas City, 5-2, on Star Wars Night kicking off the first of three home games in a week.

Season Tickets and Home Opener Tickets are available now by calling the Dallas Sidekicks front office at 469-393-0160 or dallassidekicks.com 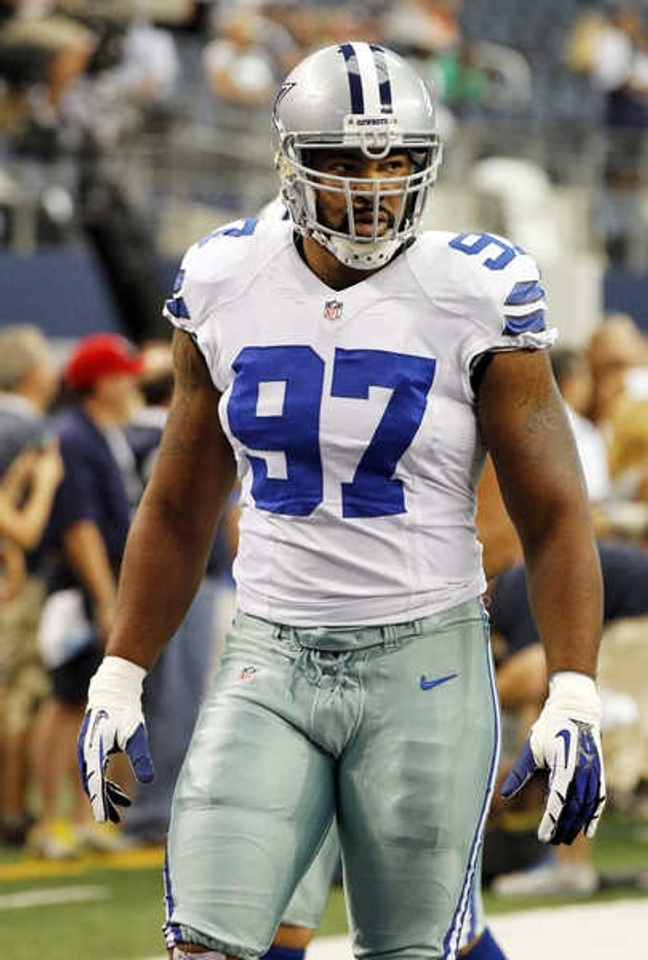 Former Cowboys Pro-Bowl Defensive End Jason Hatcher kicks things off as the honorary “First Kick”. Drafted by the Cowboys in the third round of the 2006 NFL Draft out of Grambling, Hatcher played eight seasons for America’s team but this will be his first time out kicking a MASL match ball. 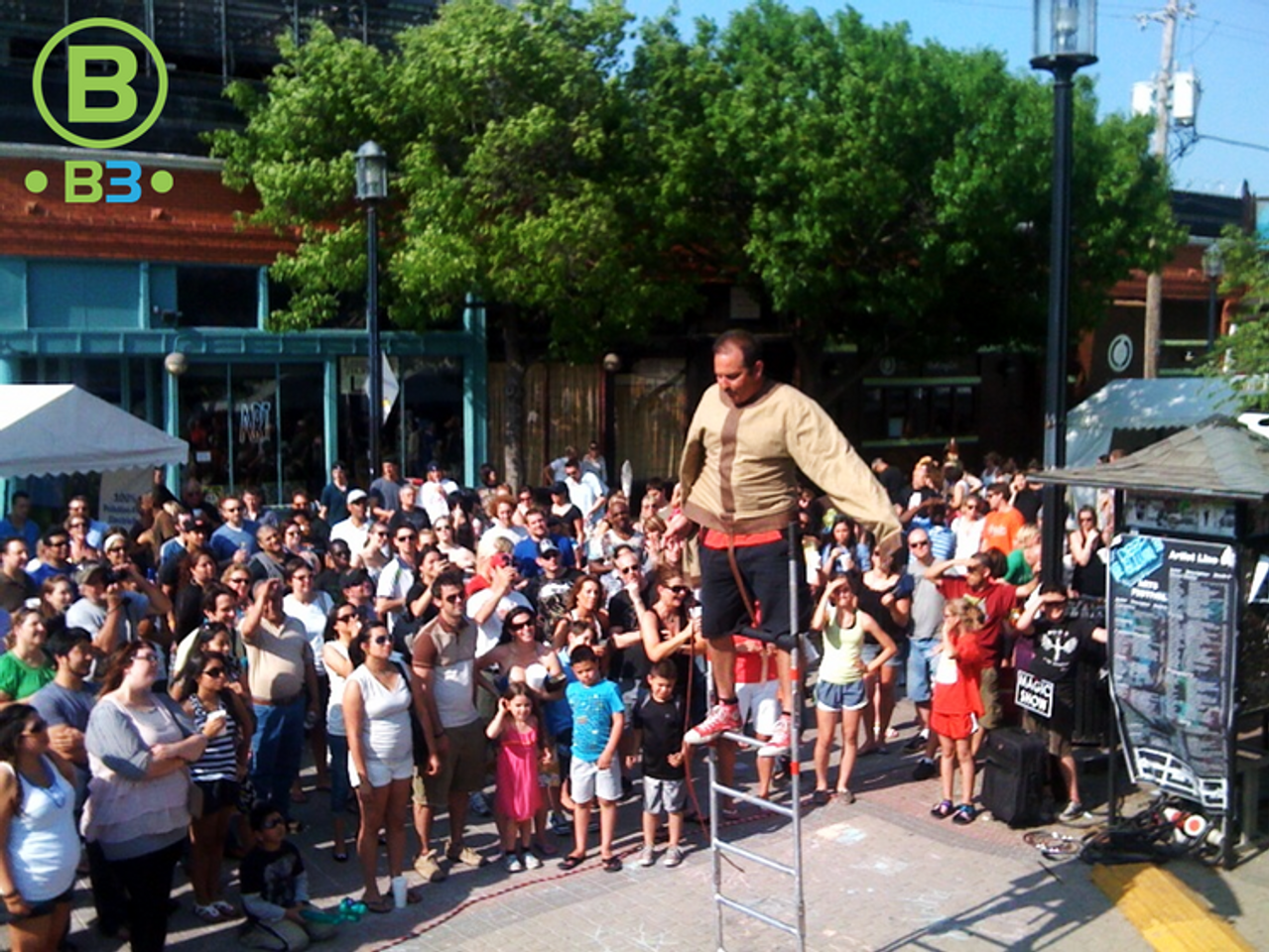 Pops You Crazy will be the featured halftime performer. The world famous daredevil is known for having a variety of crazy stunts and is perhaps best know for being a finalist on America’s Got Talent.

Seating Capacity for indoor soccer games at the Allen Event Center is 6,200 with the state of Texas limiting capacity to 50 percent or 3,100. The Sidekicks took things a step further reducing seating capacity to just 1,741 available seats or approximately 2 of all total seats to ensure safe social distancing between fans. The Sidekicks also with the City of Allen and Allen Event Center have put many safety protocols in place this season to ensure the safety of both players and fans.

Single-game tickets on sale now for all home games and season tickets still available. Call the Sidekicks at 469.393.0165 for more information or visit the Sidekicks Ticket Page  to select your seats.

THE DALLAS SIDEKICKS are an American professional indoor soccer team of the Major Arena Soccer League. The organization was established in 1983, is headquartered in Allen, Texas, and plays all home games at the Allen Event Center. Follow the Sidekicks at http://www.dallassidekicks.com and on their social media.
Facebook: @gosidekicksofficial Twitter: @gosidekicks Instagram: @gosidekicksofficial

THE MAJOR ARENA SOCCER LEAGUE represents the highest level of professional arena soccer in the world. The MASL features teams across North America, with teams playing coast-to-coast in the United States and Mexico. The MASL is currently incorporated as a 501(c)6 not for profit corporation formed to promote the business and sport of arena soccer.