Coach Stanton grew up in the 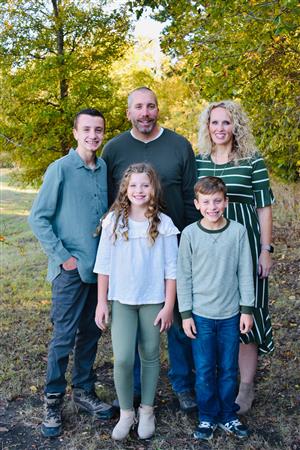 As the Varsity Assistant, his teams never lost before the third round of the playoffs and won five of six district titles including winning the 2015 state championship. While serving in Prosper, he has also been the Director of the Drivers Education program at Prosper ISD for the last five years as well as serving as Department Head for both the Foreign Language and PE departments.

Coach Stanton and his family have lived in Prosper since 2011. His wife, Aimee, works for Prosper ISD and their children Cooper, Maggie, and Bennett attend Rogers and Rucker.

Prosper ISD Athletic Director Valerie Little said: “We are thrilled Coach Stanton will be leading our Rock Hill baseball program.  He has been in Prosper for a period of time and proven himself and his value to not only Prosper ISD, but to the baseball community as well. We are fired up about the expertise he will bring to Rock Hill baseball, Rock Hill HS and the Rock Hill community!”